Computer Space and beyond: 50 years of gaming 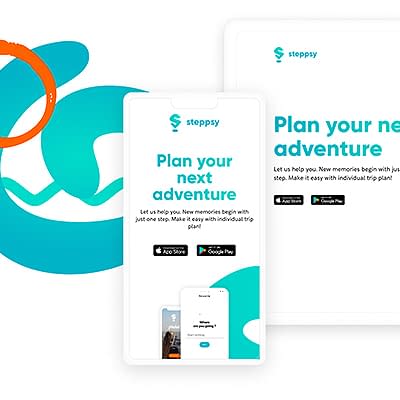 What is now a multi-billion pound industry started out as a humble arcade machine created by a group of college students in 1971.

What is now a multi-billion pound industry started out as a humble arcade machine created by a group of college students in 1971.

Before then, playing video games had been a geeky pastime for small groups on university tech campuses, but in 1971, Nolan Bushnell, a student at the University of Utah, joined up with Jim Stein, a Stanford University researcher, to make a game.

They were both players of a game called Spacewar!, which was being run in a university lab. From Nolan’s experience of working at amusement parks, the pair saw potential in making an arcade version of a video game.

After working on it for several years, they joined forces with Nutting Associates, an arcade company. Their game, Computer Space, was released for the first time for a physical test run in August 1971.

Built in a fibreglass cabinet, the simplistic space shooter game was hailed a success. The first arcade video game had been made.

But how did we get from the bleeps and bloops of the arcade to an industry that’s worth more than music and film combined?

After the release of Computer Space, many more games were produced over the decade. The most well-known was Pong, which, while very primitive by the standards of today, is widely considered one of the most famous arcade games ever. The Atari-made title went on to sell 35,000 units worldwide.

This decade also saw the release of Space Invaders, which landed in Japan in 1978. Within the year, 60,000 machines had made their way to the United States.

It would take some time for home gaming to catch on, but this set the foundations for it, with Atari releasing a version of Pong that could be played at home in 1975. Mattel also made a handheld game console in 1979, called Intellivision.

Feeling inspired? Great! We will make your next idea come true!

You should know that we use cookies on our website. They serve us to collect and process personal data.

Cookies are small text files sent by most websites you visit. They are stored on your browsing devices such as your computer, laptop, phone, smartphone, and any other internet-enabled device with memory. Cookies contain information that is necessary for websites to function properly. Above all, they are necessary for tasks that require authorization, e.g. logging into an email account, an online store, or a social network.

When do we use them and why?

The cookies used on our website do not store directly identifiable data. The data obtained in this way will not be sent to third parties, with the exceptions indicated in our GDPR tab.

Before you can use our website, we must obtain your consent to the use of cookies. Our website contains a pop-up window informing you of our use of cookies and asking you to accept their use by clicking the words “I ACCEPT”.

If you feel that the presence of cookies violates your privacy, you can disable them at any time, either for a specific site or for all connections from your browser in general. Information on how to do this can be found in our security tab.

By using the prognetics.com website you consent to the processing of your personal data through the use of cookies.